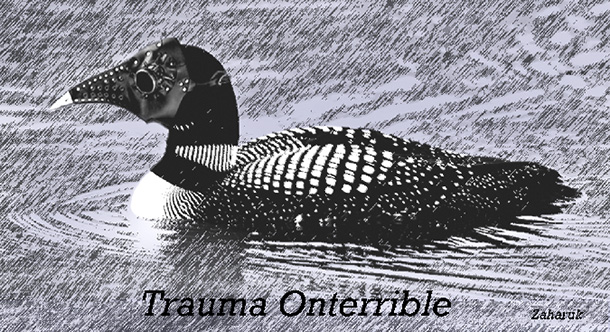 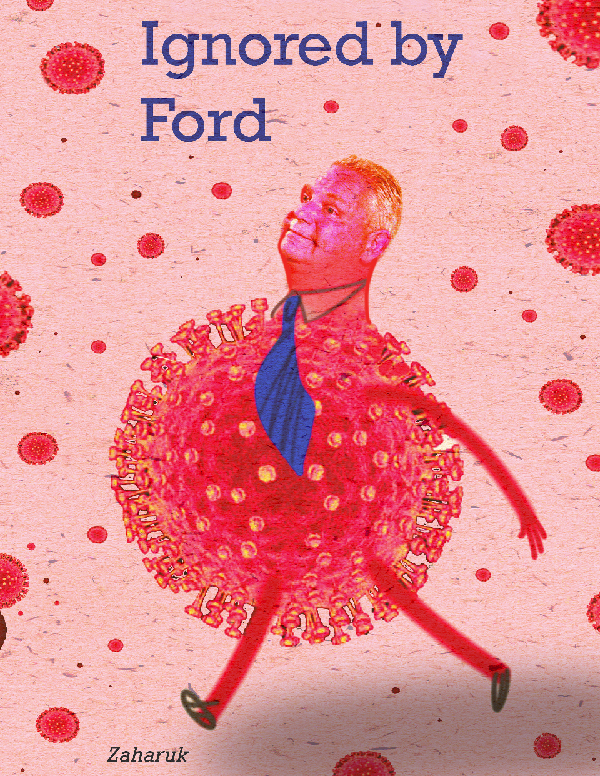 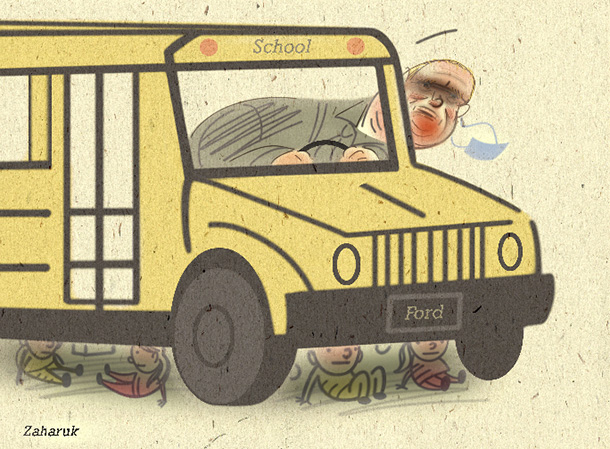 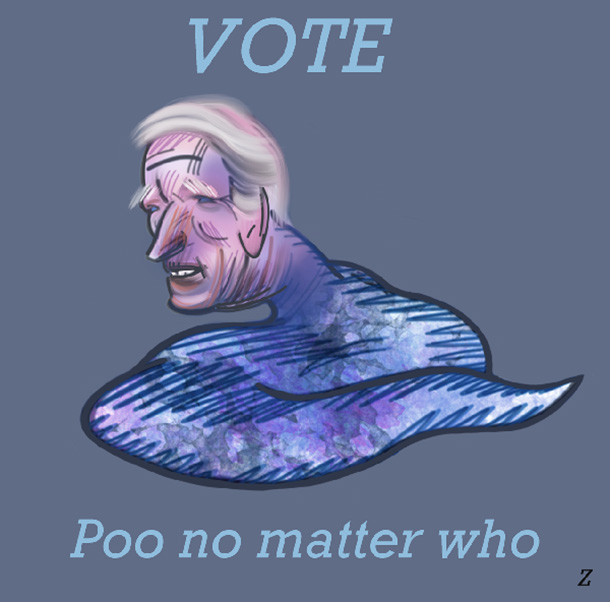 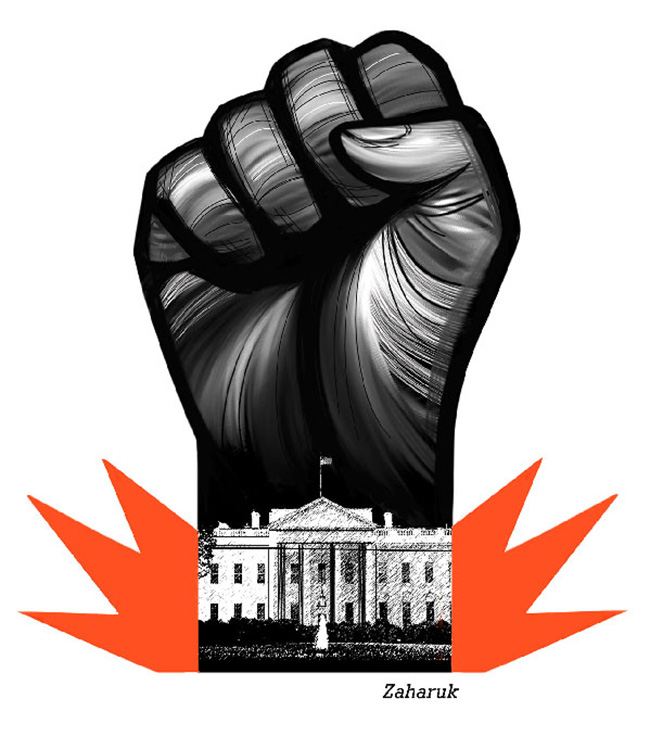 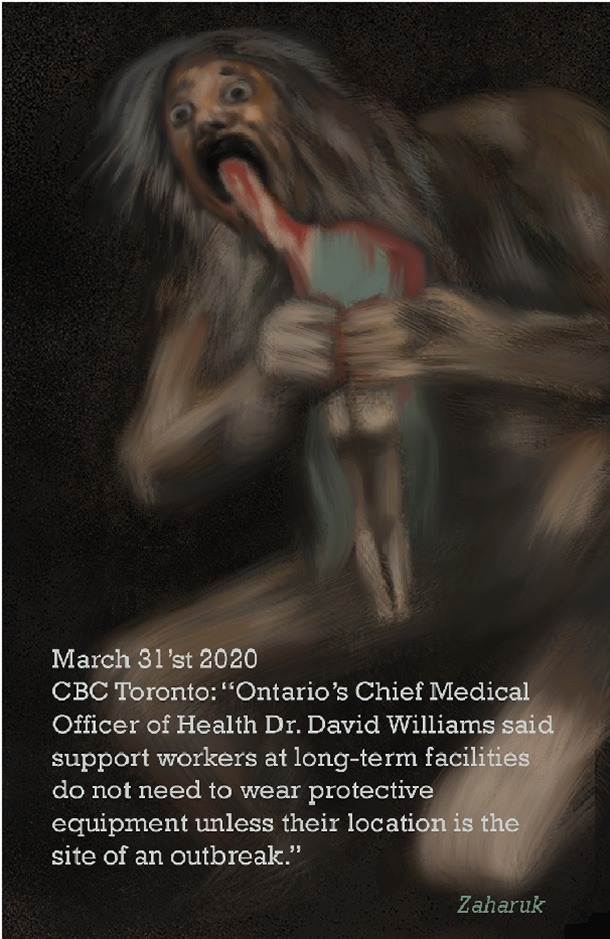 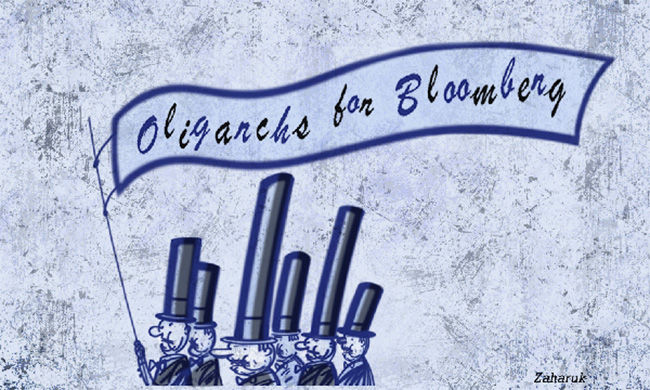 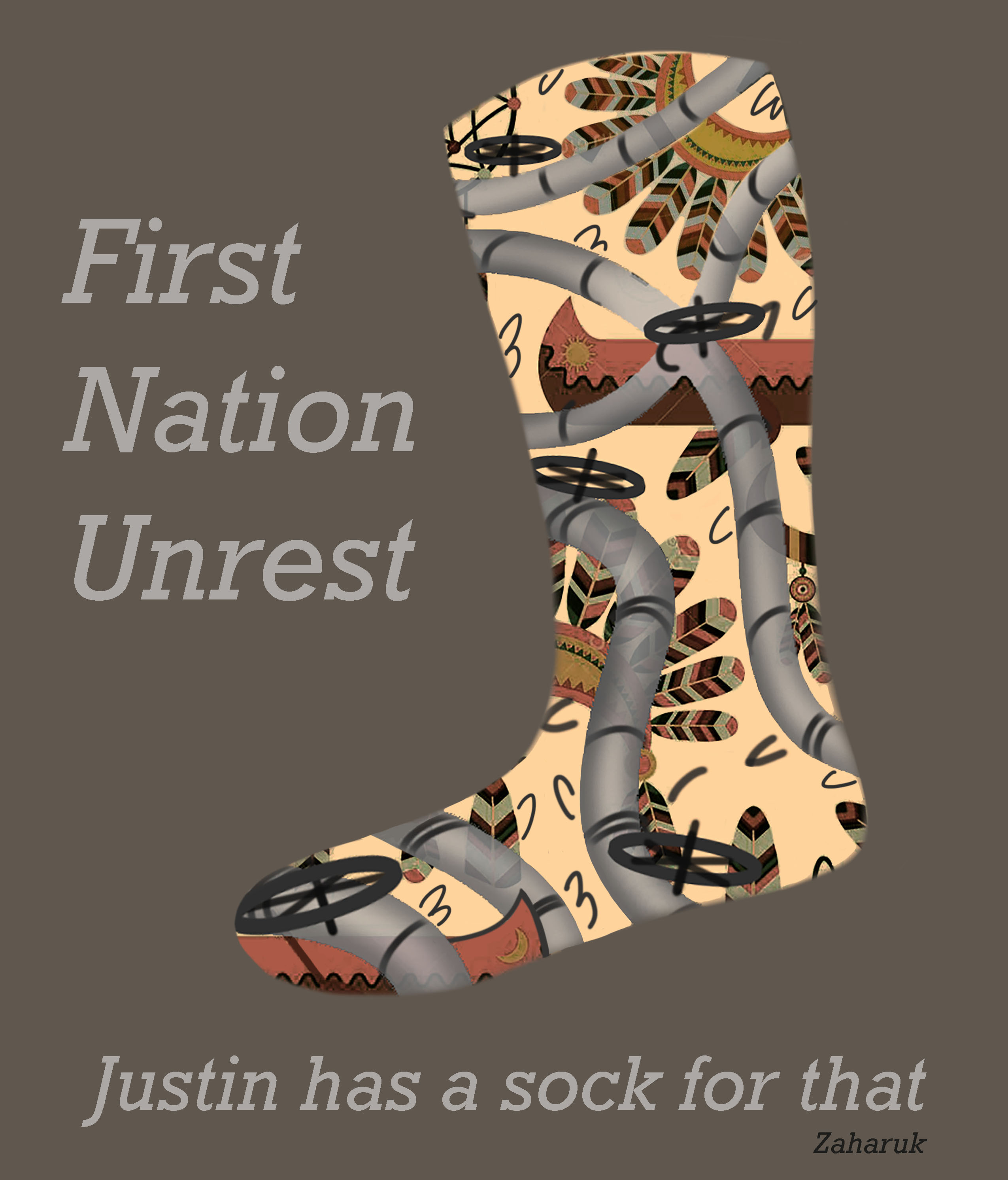 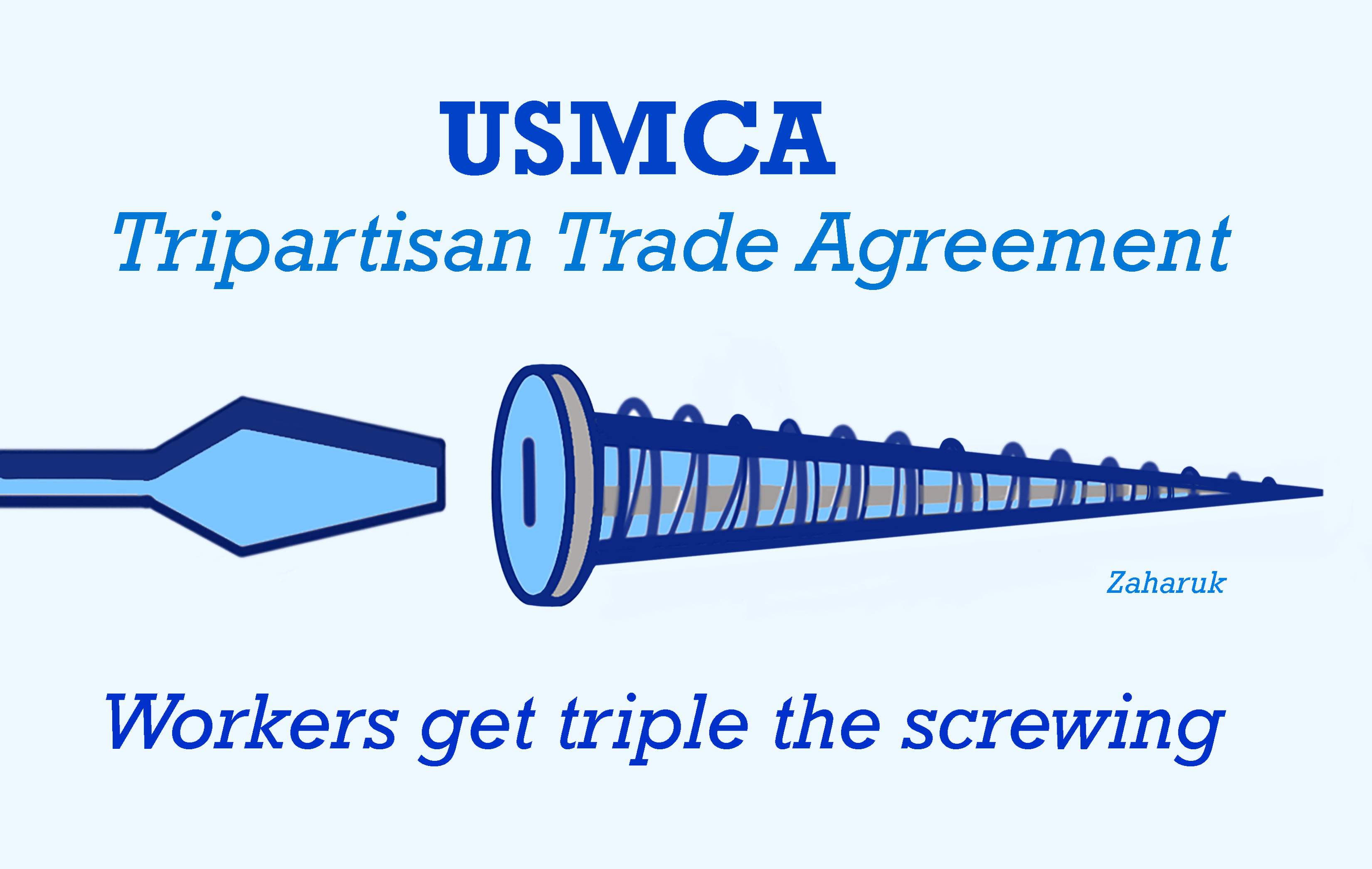 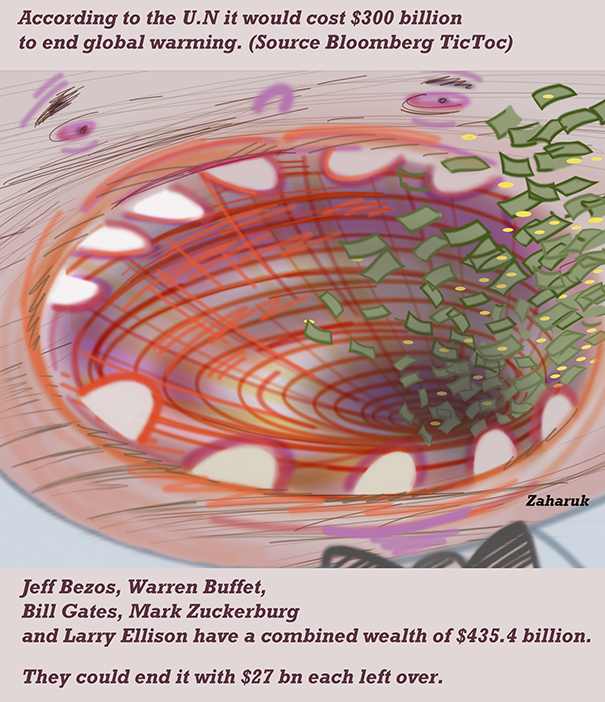 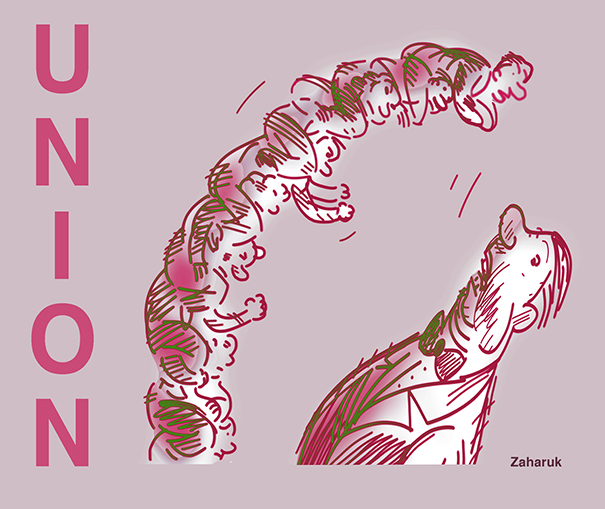 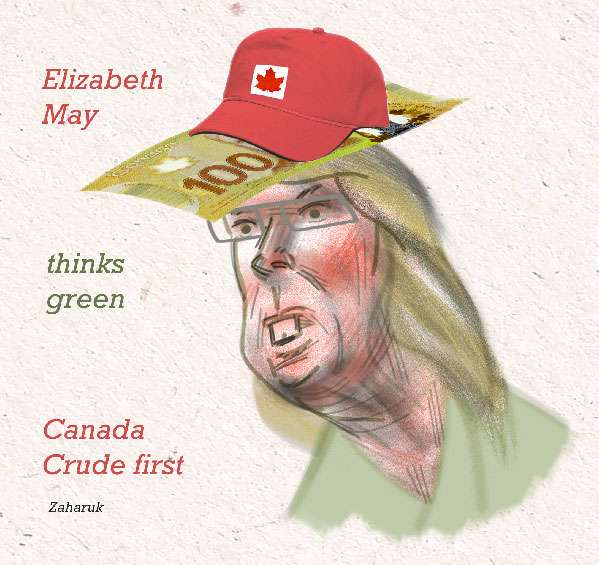 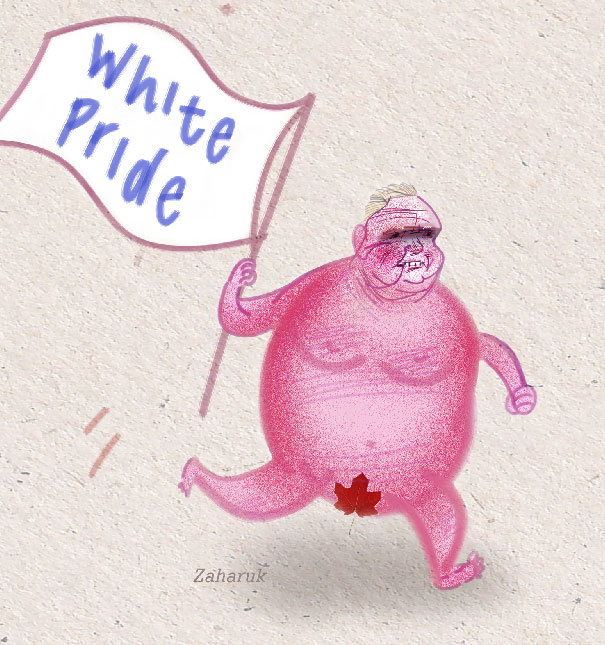 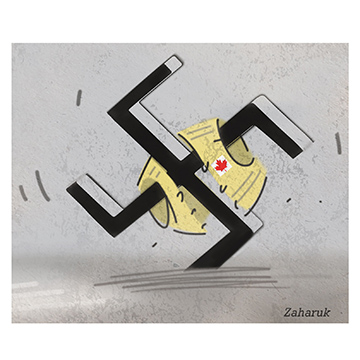 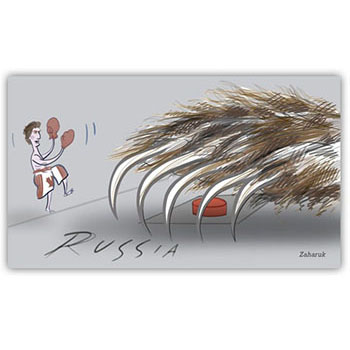 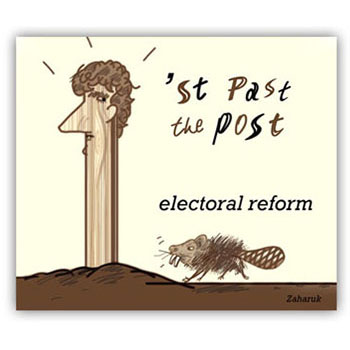 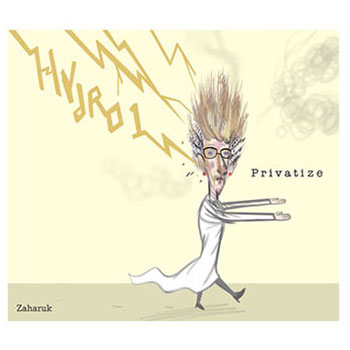 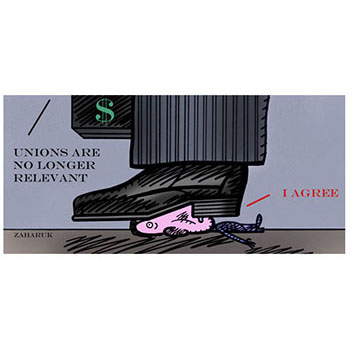 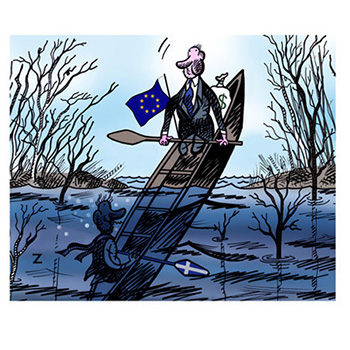 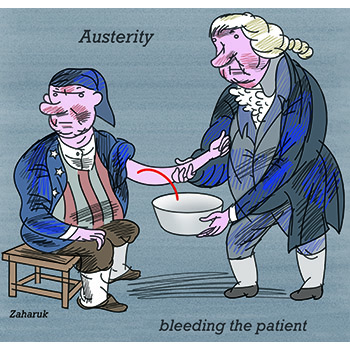 Michael Zaharuk is an Illustrator, Artist and Political Cartoonist. He has been a contributor to the Union Art Service for over 20 years. His Illustration work has appeared in such publications as: The Chicago Tribune,Delaware Today, Governing Magazine, The Houston Press, The Progressive, The Toronto Star, University of California Magazine, The Washington Post and The Wall Street Journal, among others. His political Cartoons have been published throughout North America and are syndicated by Artizans Entertainment. He also works as a production Illustrator and Storyboard artist for the Toronto film business. Michael currently teaches Illustrative Activism at the Ontario College of Art and Design University and Storyboarding and Illustration at George Brown College. He is also an exhibiting member of Propeller Gallery, based in Toronto.