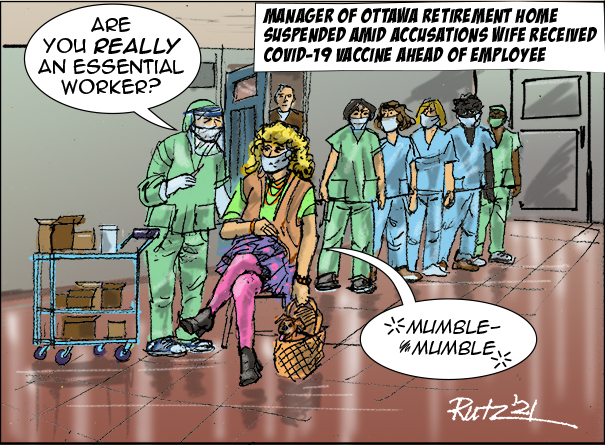 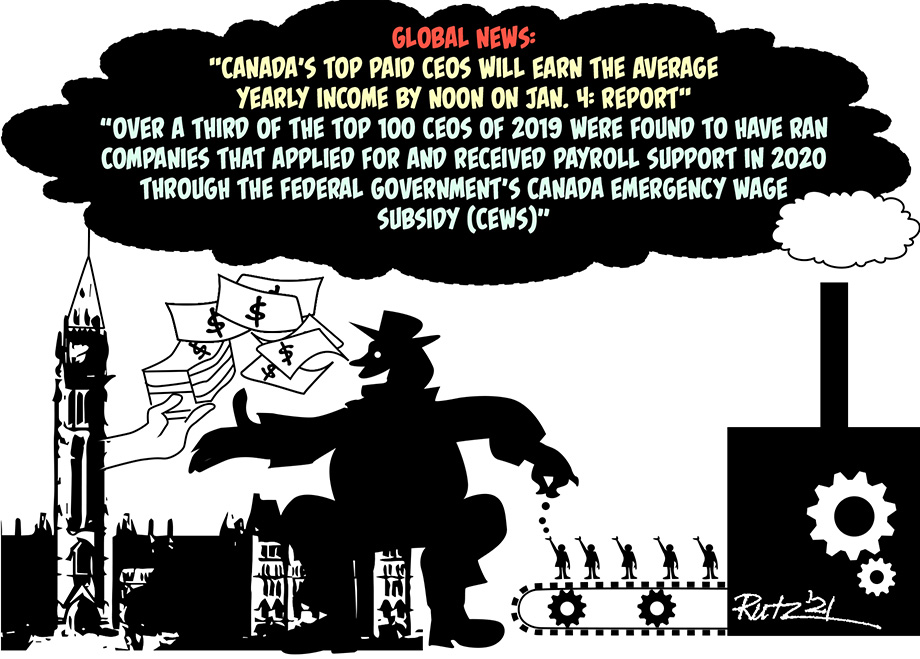 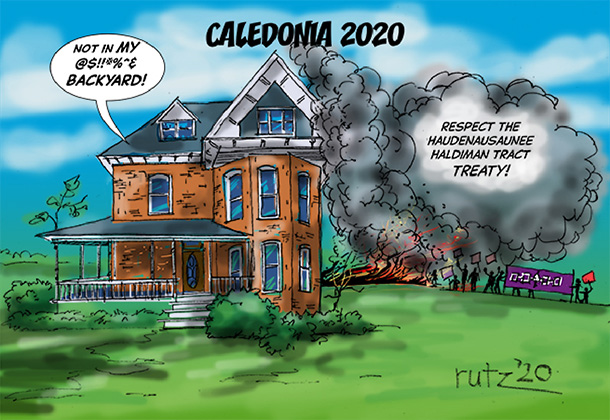 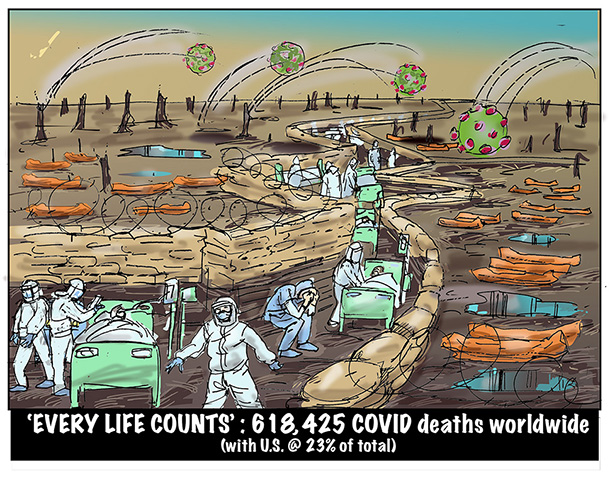 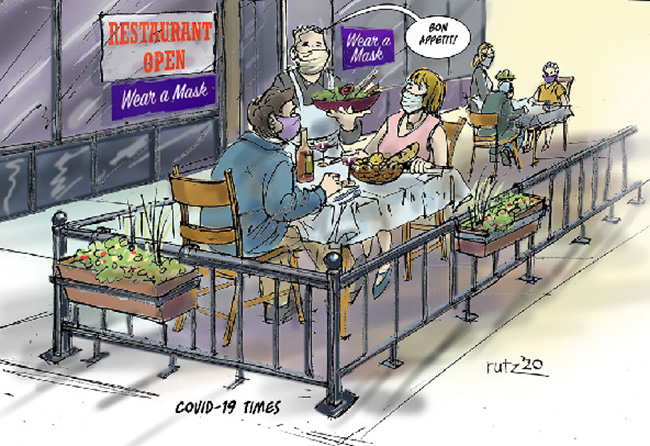 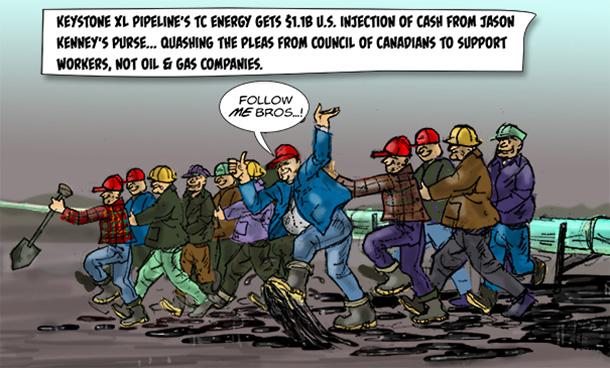 Link to Reference. “We must stop Keystone XL and once and for all diminish the industry’s ability to expand, while ignoring the costs to people and the planet,” Tamara Toles O’Laughlin of 350.org said in the environmental group’s press release.

link to reference. No New Money For Oil and Gas Companies—Give It To Workers—Say Large Collection of Groups Representing More Than One Million Canadians. 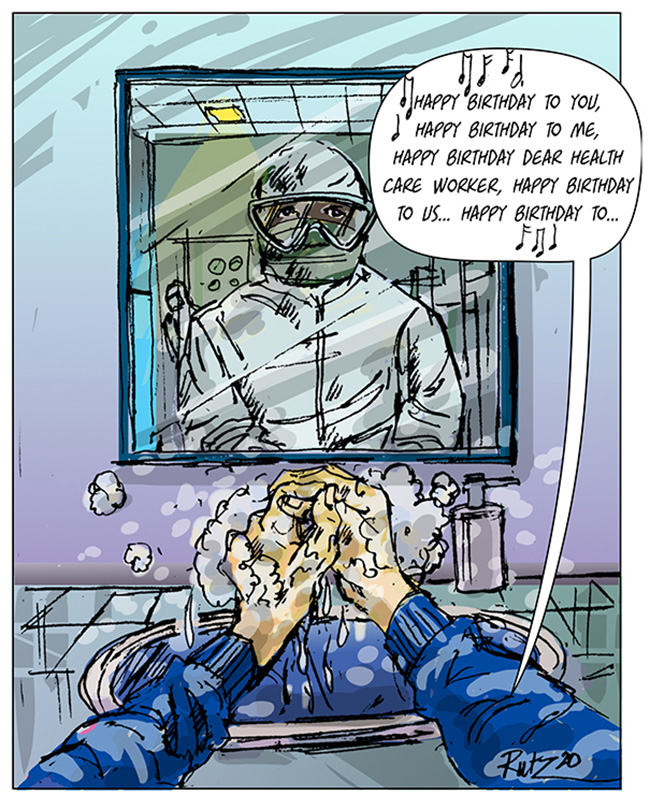 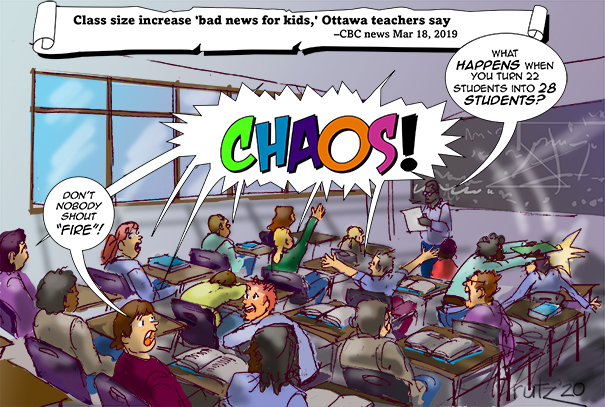 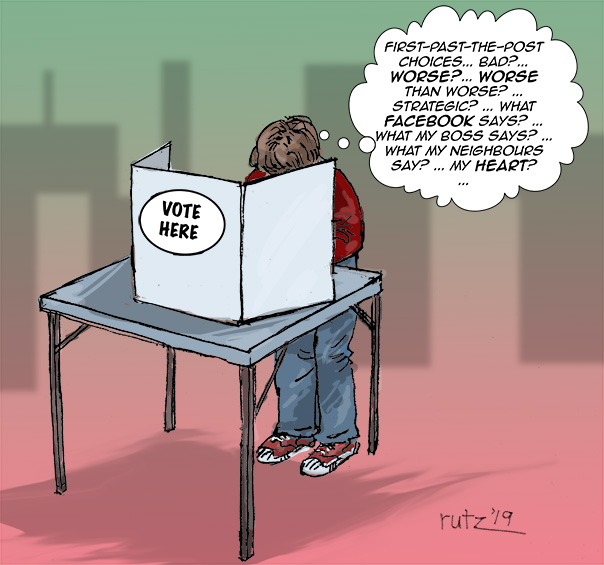 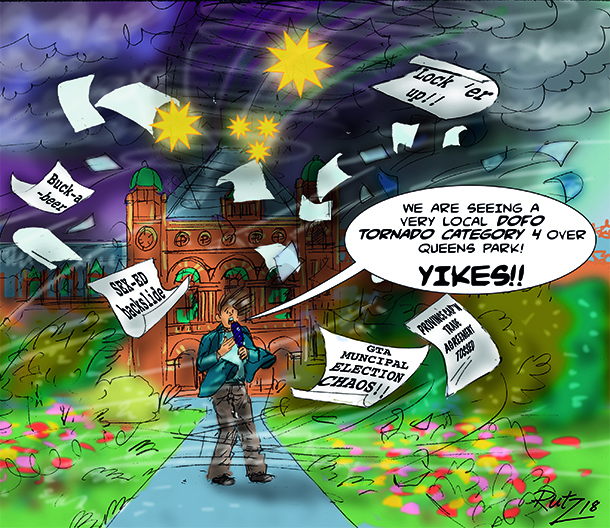 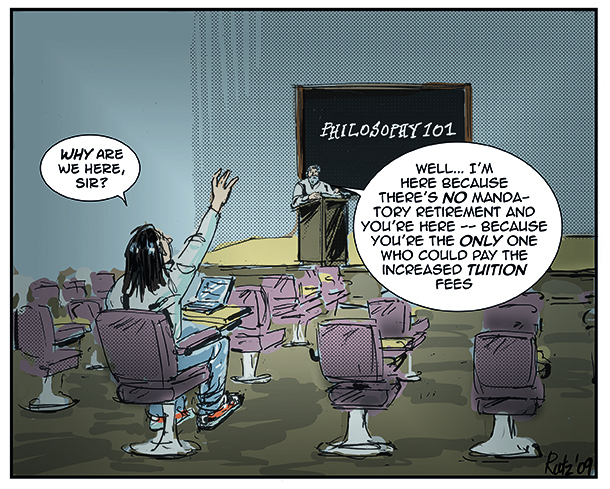 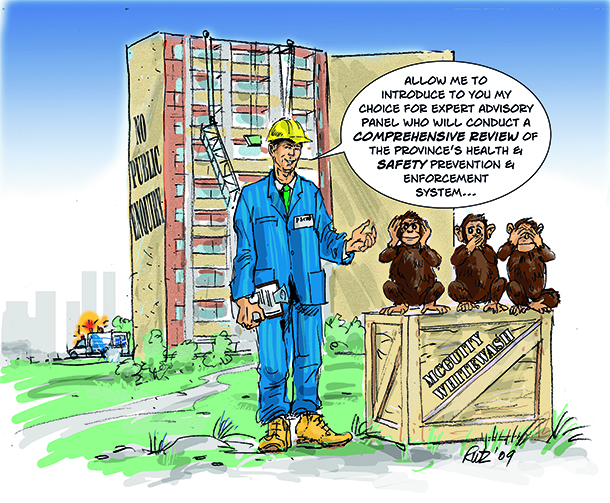 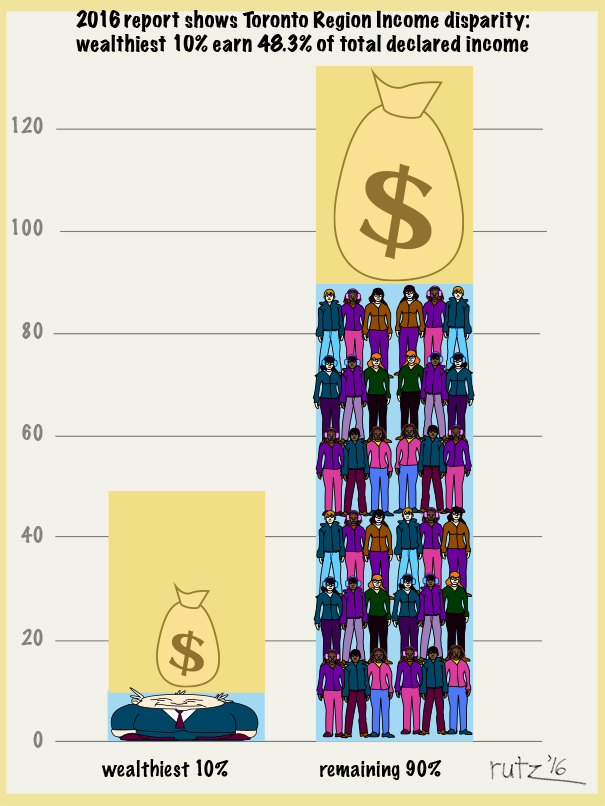 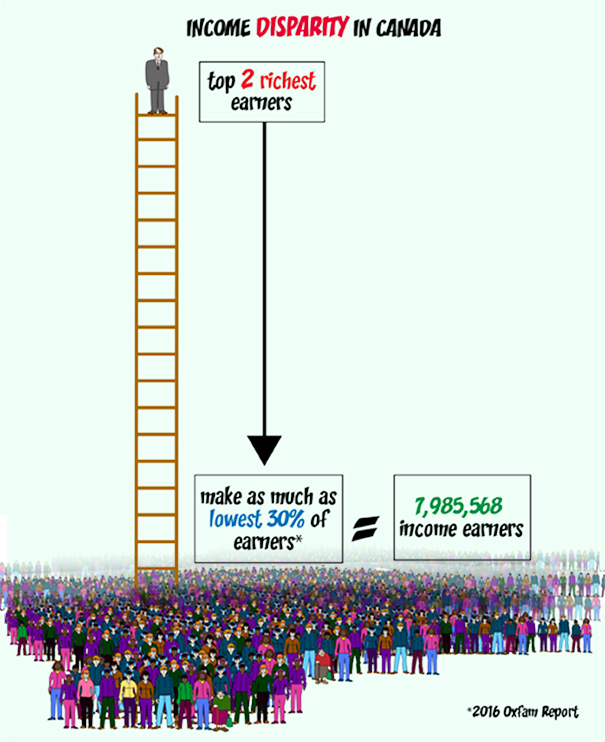 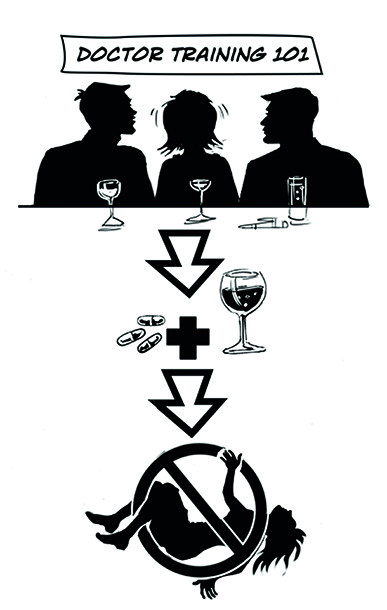 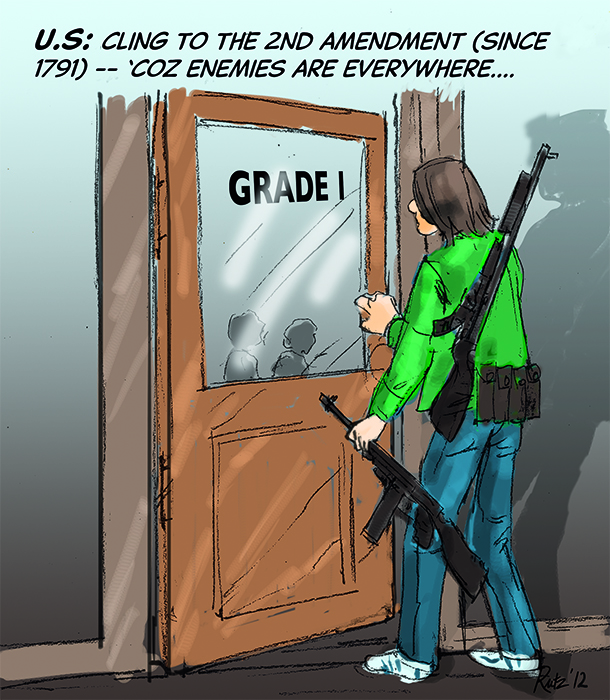 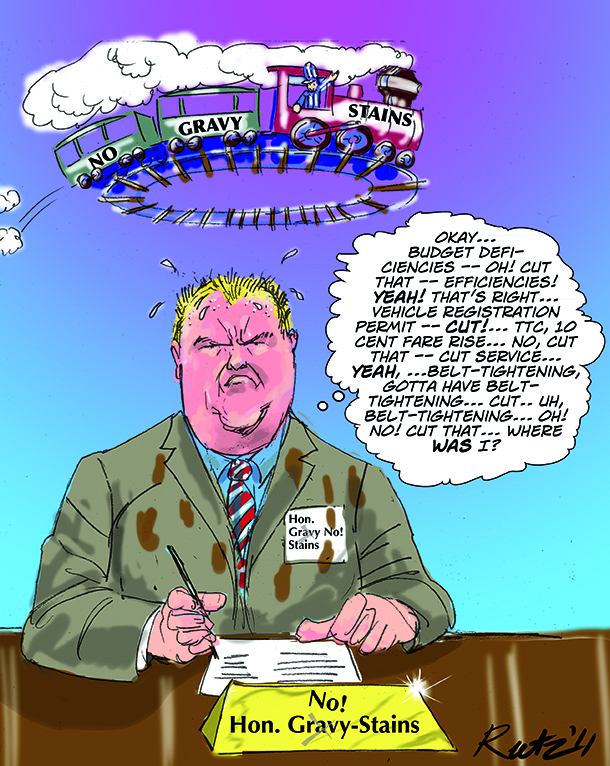 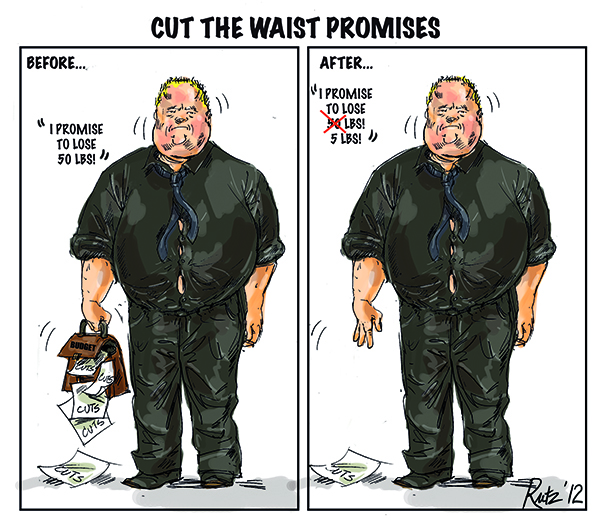 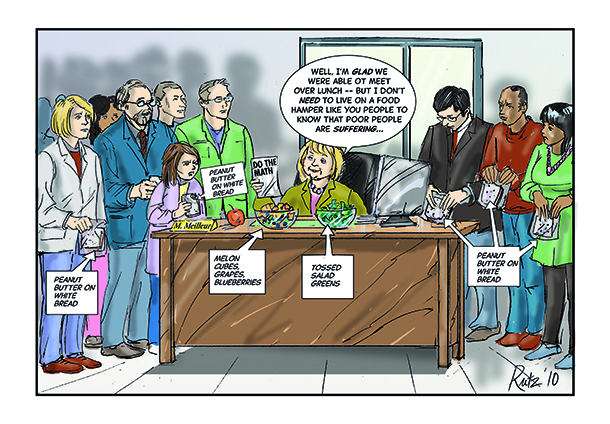 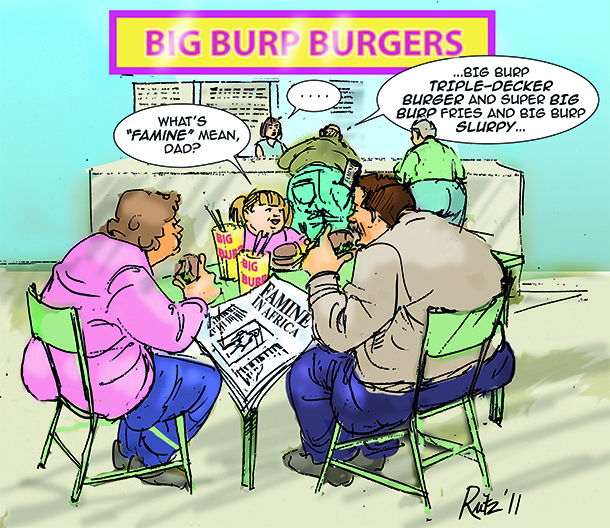 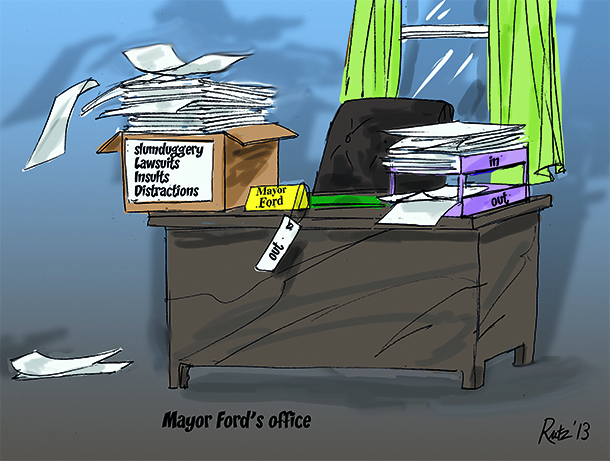 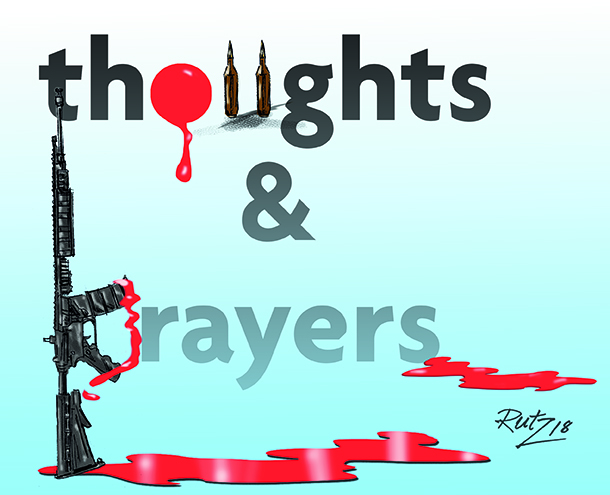 Ruth Tait is a professional painter. This, being rarely a way toward gainful employment, she has, as a result, done many other things to make ends meet. She came from a diplomatic family. By her twentieth birthday, she realized she had lived in twenty homes, and six countries. She is certain she learned to draw in airport lounges, restaurants, and hotel rooms. Early in life, she understood that the complexity of the world resisted a simple answer. She considered a career in engineering, but ended up joining a boat-building partnership for ten years. Later, she considered a career as a fine-art painter, but ended up working as a storyboard artist for film and animation. Comics spring from that primordial space that lures the unwary.